P Marcus Bernhardt retired from the U.S. Navy as a Master Chief Petty Officer where he served in surface ships and submarines. While in the Navy, he surfaced through the ice in the Arctic, earned designations as a Shellback and Bluenose, and received the Order of the Ditch. After the Navy he was a financial analyst, taught college, and served as a university administrator. Now retired except for writing and golf, he lives in Virginia Beach with his wife and Scottish Terrier. 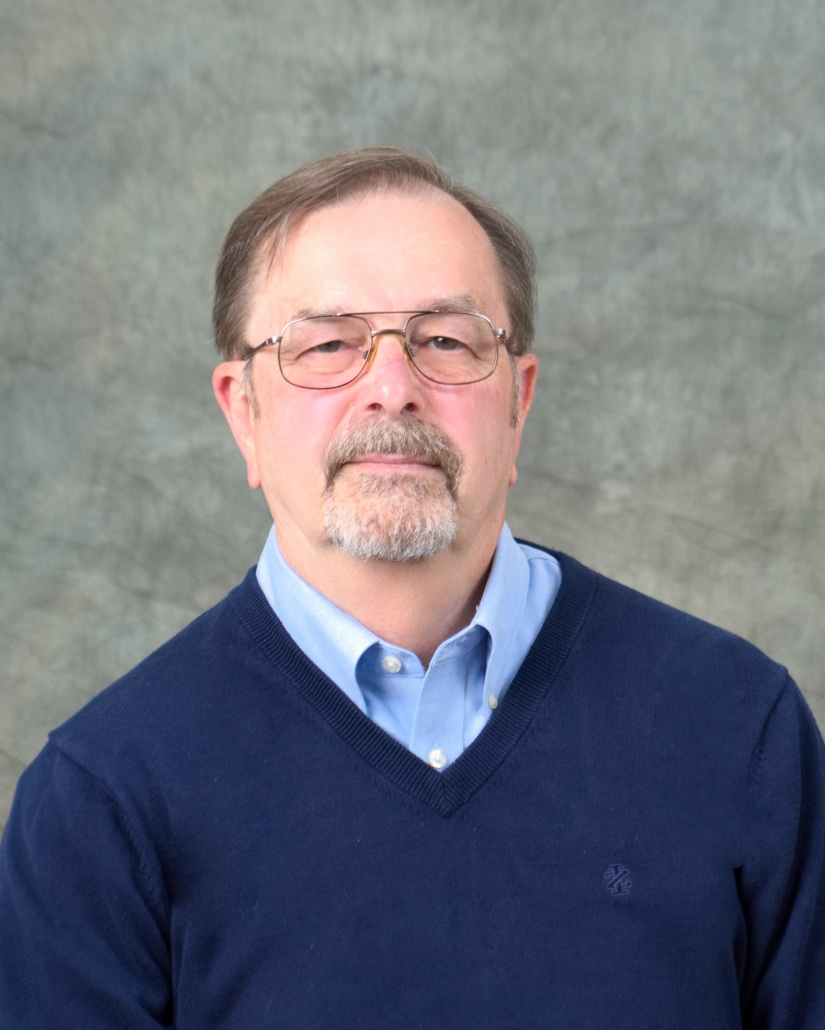